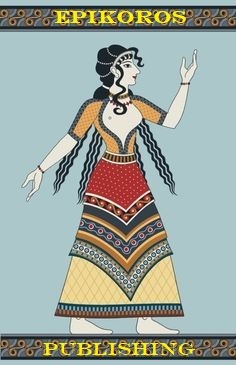 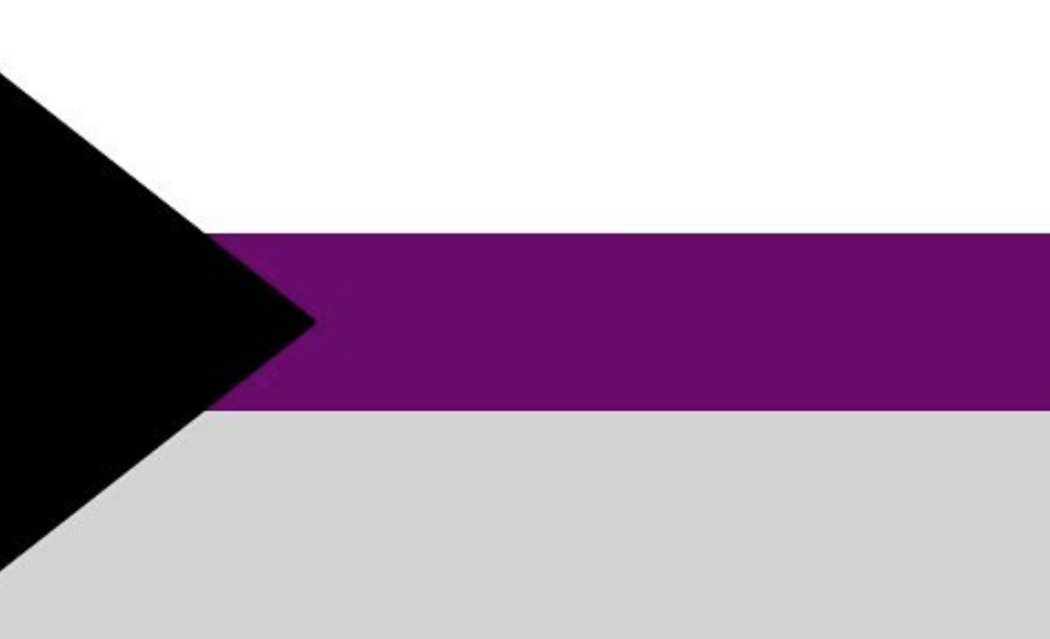 My father died on September 3 2001. When I returned from Taiwan, in June of 2001, I stayed with my father in South Philly, in a house on South Carlisle Street. While his health had not been good for the past couple of decades, he began displaying quite worrying symptoms that summer.

It began with a loss of balance. We feared that the problem was neurological, because he kept staggering to his right side. His doctor, however, upon examination, concluded that this was a cardiovascular problem, rather than a neurological one, and so he prescribed treatment as such.

Fearing an oncoming stroke, his cardiologist prescribed Coumadin. He dutifully took the drug as prescribed. Over the next several days, I watched as his health continued to deteriorate. He would bruise easily, and badly. His urine was dark with blood. Small cuts and abrasions would bleed freely, and not clot.

Worried, he returned to the doctor, who sent him directly to the hospital across the street from his offices- St. Agnes. My father sent me home to prepare an overnight bag for him, and I was to return to him in the hospital. However, when I did return, Pop wasn't there. The staff at admitting said that he had collapsed on his way in, and was taken by ambulance to Hahnemann University Hospital.

He spent two weeks in Cardiac ICU, before being moved to his own room. I used to visit him every other day, without fail. The problem, it was discovered, was that he had been mis-dosed on Coumadin. It turned out that the dispensary that supplied him his Coumadin had been unknowingly overdosing him. Their computer system had an error which caused the prescribed dosages of medicines to square. For example, if a patient had been prescribed a 2mg does of something, they actually received 4mgs. If the prescription was for 3mg, they received 9mgs, and so on. My father was not the only one to have suffered thus that year.

It had been especially dangerous for my father, as he already suffered with congestive heart failure, and had done for many years by that time. He'd had his first heart attack at forty-eight, never realizing that he had even had one. He'd had another some years later before realizing the problem, and went in for quintuple bypass surgery, with a surgical "update" to the procedure some ten years later. Now, they tried to flush the drug out of his system at the hospital, but his body had trouble absorbing the vitamin K and anticoagulants they administered to him. His weakened heart was unable to cope with the extra fluid load the Coumadin had produced in his body.

During his fourth week in the hospital, my father was put into an induced coma and put on a ventilator. I became adept at reading his medical charts. I brought in a tape deck, and used to play opera and classical music for him.

There was a brief hour when the doctors tried to bring my father out of sedation, to see if he could breathe on his own. I was able to exchange a few last words with him- though technically he could not speak with the trach in his throat. In the end, though, his heart could not stand the workload, and he died.

It was the one day that week I hadn't gone to visit him. The hospital had called me at home. I was too shocked to do or say anything. They asked if I wanted to come in right away to his room. I declined at the time, but a couple of hours later, I called to go in and see my father again, one last time, just the two of us.

I observed all the duties in the aftermath. I cleaned the house. I covered all the mirrors. I lit the candle. I sat shiva. Family and friends visited. I said kaddish. I mourned the loss of my father.

My father was a man of both strong opinion and caustic wit. He was ever ready with, not merely puns, but smart-ass observations on those around him. Indeed, he was merciless in his criticism, and the humor with which he often delivered it, revealed the stark contempt in which he held all that could not meet with his standards of approval. And he was, moreover, indiscriminate as to where and at whom he aimed his poisonous darts.
I remember that whenever I used to express an interest in anything, or an appreciation of something, he would squelch it mercilessly, and then go on to tell me what I should like. He was always blunt, caustic, and critical. And what would come to upset me in years to come, was the realization that he was usually correct.
When as a child, I enjoyed the Japanese kaiju films that were often shown as Sci-Fi and Horror on Saturday afternoons, he called them stupid and introduced me to dinosaurs instead. Real monsters. And he was right. The idea of real creatures as bizarre and as large as any kaiju was fascinating, sparking an interest in dinosaur paleontology that persists to this day.

Being raised in a family of musicians, singers, and actors, I of course had favorite pieces to which I loved to listen. But usually, if I made the mistake of telling my father that I liked some symphony, concerto, aria, or a particular conductor's interpretation thereof, he would simply reply, "That's no good! Here's what you should be listening to!" If I liked a Bach transcription as performed by Ormandy and Philadelphia, he would steer me toward Stokowski. If I liked Mozart, he would direct me to Mussorgsky. If I liked Prokofiev, he would send me to Tchaikovsky. Sometimes he did it out of sheer contrariness, I have little doubt. But he gave me a love for Merril, Chaliapin, DiStefano, Tibbett, Corelli, Caruso, Reiner, Stokowski, in fact, all the legendary greats of classical music and opera from the 1920s to the 1960s. My musical tastes were shaped by him.
But it seemed that every opinion, interest, or love I expressed was harshly criticized and corrected. My father taught me to keep secret anything I happened to like or enjoy. Never to reveal anything I really loved. I learned to be ashamed of everything I really cared for or desired. Anything that was personal to me was deeply guarded. I learned not to make waves by disagreeing with anyone– at least, not with anyone I liked. I learned to make a secret of those things I really did love.

And what really killed me inside? He was usually right.

When I was three or four years old, I had a Raggedy Andy doll that I loved very much. It had a small music box inside it, and I used to love to cuddle down with it, put my ear on it, and listen to the music box. I loved the mechanical clicks and ticks of the mechanism as much as the tune itself.My father had gotten to hear of it, and was displeased, because "Boys don't play with dolls." So, one day he came to visit at the apartment in which I lived with my mother at 49th and Spruce. He brought a plastic mechanical train for me. It had an orange plastic track laid out in a figure eight. There was a funicular section of raised track, like a hill. It was pretty cute.
But he wanted to take away my Raggedy Andy. I remember him holding it, crushing the entire body of it in one huge hand. I was desperately tugging at one of the arms, trying to get my doll back. Eventually, as neither of us would let go, the arm tore off in my hands. I dropped it and ran, crying. My father laughed. My mother did nothing. What could she do? I never saw my Raggedy Andy again.

I remember being deathly afraid of my father when I was very small. For a long time, I wouldn't so much as get into the car with him unless my grandmother was with me. There was a time when my father flung me across the living room at my mother. Another time, he struck me hard enough to leave a mark that lasted for three days.
I think it was a combination of a few things. My father himself was often beaten by his mother. So, he probably didn't realize what he was doing. I don't think he knew his own strength, either. He did gradually mellow out over the years; but it didn't happen when I was small and helpless.

I do remember petty cruelties. Being a clumsy child, if I stood up, or turned, and happened to knock something over through carelessness, he would sing out, "Michael made a move!" and the like. I think perhaps he was more clueless than malicious. But there were good times, too. My father used to indulge my love for dinosaurs, and science fiction. He used to take us to wonderful eateries and restaurants. He would take us to movies. He tried to be a good father. He always made sure to tell me explicitly that he loved me. It eventually became a thing between us:

Eventually, all that was needed was "Guess what…?"

Pop used to say that his own father never had much time for him, and he wanted to make sure he always had time for me, and that I was sure he loved me.

All the terrible things that marked me growing up were regrettable. But my father was never malicious. He did try. He did his best with what he had himself been given in life. My father was not a monster; he was, as my mother used to describe, "a beautiful man with an ugly disease." He certainly had his moments. Many, in fact. Yes, there were good times, too. 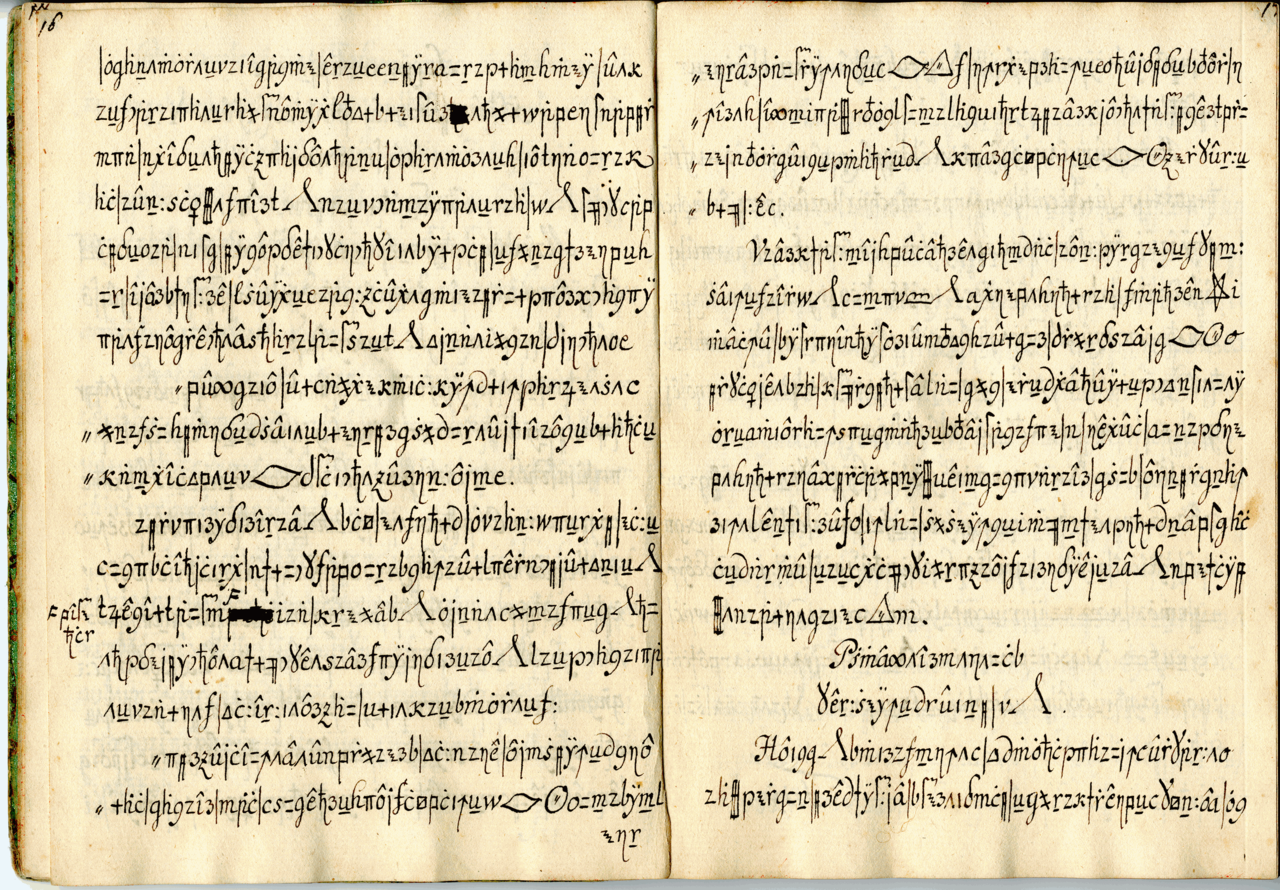