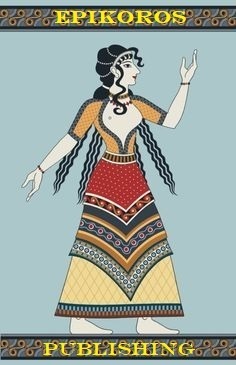 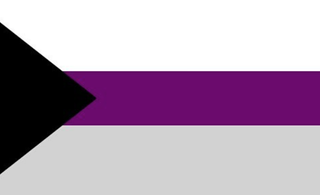 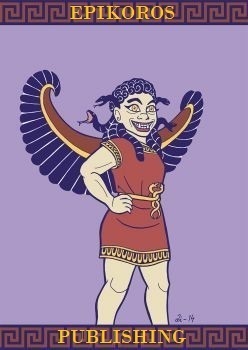 Today marks the first day of the new semester here at the Beijing International Vocational Education School. I have been working here since September first of last year, and I have been enjoying my time here and my interactions with my pupils. During the previous school year, I taught at Liangxiang High School (affiliated with Beijing Normal University), where I saw roughly twenty lecture-hall sized classes per week. Here at B.I.V.E.S., I have five classes, each of which I see three times per week, and with an average of twelve students per class, as opposed to forty, I am able to give my kids much more personal attention than I used to.

Anyway, before I digress further, I have been on break for about six weeks. The end of last semester was rushed, as new coronavirus outbreaks had been detected to the southwest of the city. From the AP at that time:

BEIJING — More than 360 people have tested positive in a growing coronavirus outbreak south of Beijing in neighboring Hebei province. China's National Health Commission reported Sunday that 69 new cases had been confirmed, including 46 in Hebei. The outbreak has raised particular concern because of Hebei's proximity to the nation's capital. Travel between the two has been restricted, with workers from Hebei having to show proof of employment in Beijing to enter. Hebei has recorded 183 confirmed cases and an additional 181 asymptomatic cases over the last eight days. China does not include those who test positive but do not show symptoms in its official case count. Almost all of the cases are in Shijuazhuang, the provincial capital, which is 260 kilometers (160 miles) southwest of Beijing. A handful have also been found in Xingtai. Both cities have conducted mass testing of millions of residents, suspended public transportation and restricted residents to their communities or villages for one week.

As a result, the Spring Festival-- what most of us in the West know as "Chinese New Year--" was rather sedate for me. I did not go out unless absolutely necessary, just in case. Many of the tourist destinations which I had wanted to visit were closed. Indeed, they had already had tight restrictions on how many people could visit, and the authorities were very strict on tracking. That said, I still enjoyed my break. I was able to get a lot done regarding my writing (not the least of which was, of course, this nifty new website). I was fortunate to be allowed to stay in my accomodations for the break; normally, when the school closes, so do the teachers' dormitories. However, due to the latest viral outbreak, it was deemed safer to allow us to remain where we were, rather than risk the spread of the contagion.

During that first week of the break, it was only a break for me, as a teacher. The administrative staff still had another week or two of preparation for the holiday. One of the things they organized was vaccinations for all the teachers in the school. I had been pleased to be included in that, since I am, technically, a front line worker. The entire school staff met at a designated neighborhood vaccine station, and we waited patiently for a few hours for our turn. However, when it came time to actually receive the shot, I and two other foreign teachers were turned away because of an administrative glitch.

Apparently, the computers were unable to scan in data from our passports. For the other members of staff, it was no problem; all Chinese citizens have national ID cards. But I and the others, obviously, did not. We were turned away, much to my annoyance. I had been told since that they will try to arrange something for us once the semester begins again, but I have yet to hear anything. What made it all the more annoying was what happened the following week.

Because of the new outbreaks, Beijing set up mass testing for all people dwelling within the city. An amazing undertaking, rather like performing mass testing for the Greater Philadelphia Region or New York's Five Boroughs in a single day. But they did it. We all went that morning to the staging areas assigned to us according to district and neighborhood. I went to an outdoor testing area in the park around the old Bell and Drum Towers in Beijing (I live in the Fensiting Hutong of Beijing's Dongcheng District). It took less than three hours, and when I went in to be swabbed for collection, they had computers that were able to scan the data from my passport, and use that as my ID card. In fact, not only was I easily included in the testing, I received my results from the Department of Health the next day via text. --Negative, thankfully.

During my time off, I have tried to keep busy, despite my penchant for procrastination. I have been re-editing the books I have already published through Amazon/CreateSpace so that I can re-issue them under my own imprint, and get them into local brick-and-mortar shops. I have completed my second edition of Medousa, and a new edition of my memoir previously published under the title Wednesday's Child. I am continuing to work on new books as well. There will be another myth-based fantasy novelette, another memoir focusing on my time living in China and Taiwan, as well as my time in the martial arts, and a book of, you'll forgive the term, meditations, which I have been putting together out of my morning meditative essays from the first ninety days I began practicing Stoicism.

I decided to go with the services provided by BookBaby, as they are well spoken of in the independent writing community, have excellent customer service, and because they are a local Philadelphia company. However, I am discovering that doing everything on my own can be quite expensive. And so, the process is going a lot more slowly than I had hoped it would. All of the services that KDP would have handled, I am doing on my own. (I have a button on my website that will allow contributions, should anyone in these dire times feel that their money would be better spent helping me publish my work instead of paying for rent, food, or medical care. I also began to set up a Patreon page; but although I myself support several artist/writers who are putting out web comics, I have no idea what I could offer as a slightly more traditional writer with no talent for artwork. What kind of rewards could I offer? I'm not sure I am prolific enough.) So, the upshot is that my books will be coming out, as well as new work, but it will not be anytime soon– by which I mean, anywhere from six to eighteen months. Part of the problem is that I am financing everything myself out of my own paychecks. But, enough whining. The "original editions" will still be available on Amazon.

It is my hope that, as far as the pandemic goes, things will be under control to the point that I will be able to visit home over the summer break in July and August. I was unable to return home last summer, for obvious reasons, and there is quite a lot that has piled up for me to deal with at home. One of the tings I am hoping to do is visit a few local book shops to request that they stock my work. And of course, there will be visits to various doctors, a visit to my storage locker for clothing and equipment, picking up eighteen month's worth of mail at my kid brother's-- It'll be a busy vacation, if I can make it back.

But now, it's time to prepare for the first week of classes!

See you again soon on these pages. . 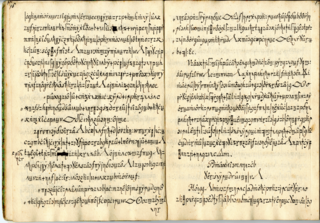 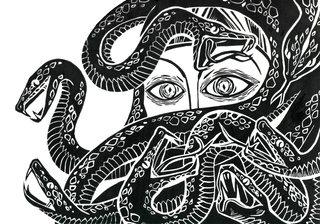